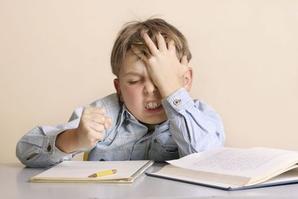 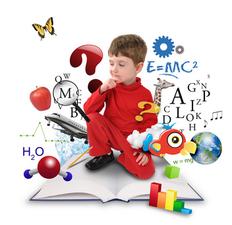 ​A common dyslexia symptom is a deficit in the phonological knowledge of language development that is usually unexpected in relation to the other cognitive abilities. Dyslexia is often familial and can range from mild to profound and can occur with any level of intellectual ability.  With dyslexia in children, some students can initially read.  However, they will eventually hit a brick wall when they enter into a reading level that has more advanced words.  Studies indicate that 15% of the population has some form of dyslexia which is the major cause of reading failure in school. 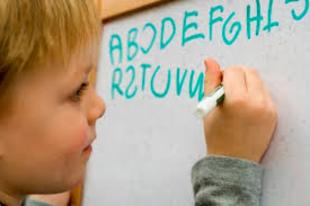 Dyslexia students have gifts in areas controlled by the right hemisphere of the brain:

Dyslexia Traits of our Students 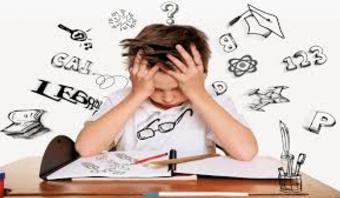 Dyslexia symptoms are neurologically based, and the disability interferes with language processing skills. Dyslexia definition is a cluster of markers that result in students having difficulty with phonological processing, reading comprehension and fluency, spelling, and handwriting. Dyslexia students have problems initially with decoding (reading by sounding out sounds and words), a key indicator of dyslexia.